A note of congratulations to Dr John Kastelein for saying the right thing out loud. I would imagine this is only the first step in the tortuous path that might lead to honest reporting of the ENHANCE trial of ezetimibe. For background see Ezetimibe (Zetia, Vytorin): the smell of bad science. 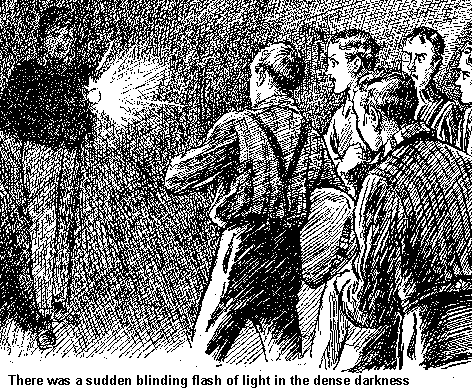 From the Wall Street Journal

The lead researcher of a long-delayed drug study says he regrets not standing up to Merck & Co. and Schering-Plough Corp. when they first told him last month that they planned to alter the statistical analysis of their jointly sponsored trial.

Under mounting criticism, the companies last week reversed the earlier decision to change the primary measure to evaluate the drug.

John P. Kastelein, a cardiologist at Academic Medical Center, Amsterdam, and principal investigator of the study, said he breathed a 'sigh of relief' when the companies told him last week they were reversing course.

'It's never, ever right to change the primary endpoint of a study,' especially after all the data are in, he says. 'It is statistically not good and it gives the wrong impression to the outside world.' He says he initially went along with the plan but now regrets not firmly resisting it from the outset.

He says the episode was the culmination of a long-running battle over the conduct of the trial and the companies' worries that some deficiencies in the data would jeopardize a good result.

"So this case is unusual, in that an early public outcry resulted in at least some of the clinical research manipulation being reversed. There may be hope yet."

Indeed. The problem is that with so much deception in clinical trials, and with so much at stake it is hard to know when data can be believed. Nevertheless this is a first step. However it still appears that the companies involved had control over the study database in this trial - a crucial problem.

I saw the previous WSJ article on the relief of John Kastelein. I wonder what he thinks now given that Fred Hassan and Richard Clarke have both come out as of Thursday of last week. Their statements seem to indicate that ENHANCE was unimportant as it wasn't being counted on for anything. Also, it was a study conducted in a very rare population of patients and has no implications for the general population of patients with hypercholesterolemia. In actuality, ENHANCE was THE study to demonstrate that ezetimibe has an impact on atherosclerosis and the population was likely picked for its' accelerated form of atherosclerosis. What a bunch of misinformation and unmitigated devious spin the CEOs are putting out!!